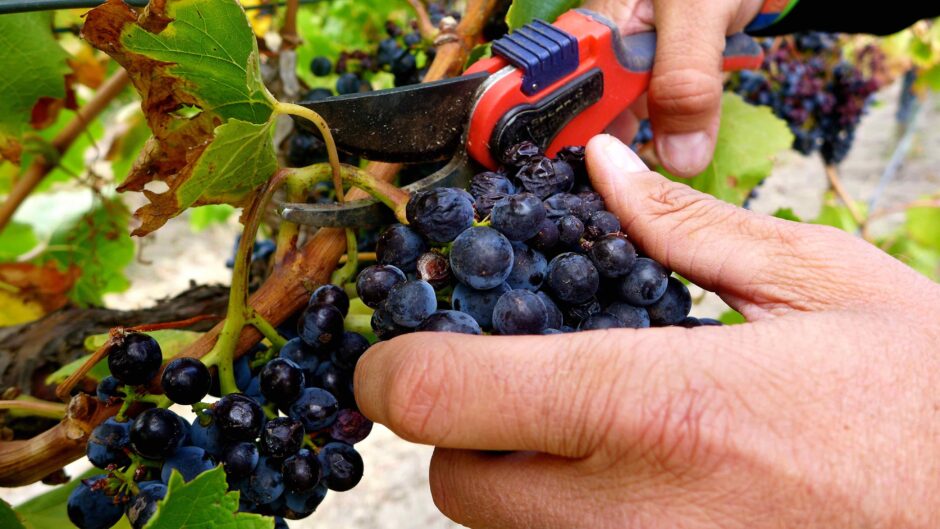 After living in Berlin for nearly three years to complete my Sommelier studies and certification, at the end of 2017 I returned to live again in Australia. So inspired was I by the discovery of European organic and more sustainable viticulture – and the tasty and juicy wines it produced – I felt compelled to live and work in an Australian wine-growing region that also embraced such principles.

Settling in McLaren Vale in South Australia was a ‘no-brainer’; the region has emerged as a leading force ‘of nature’ in organic and sustainable viticulture. McLaren Vale has the highest percentage of certified organic and biodynamic vineyards in Australia [1] and is a champion in planting ever-more climate-appropriate grape varieties, mostly originating from southern Europe. 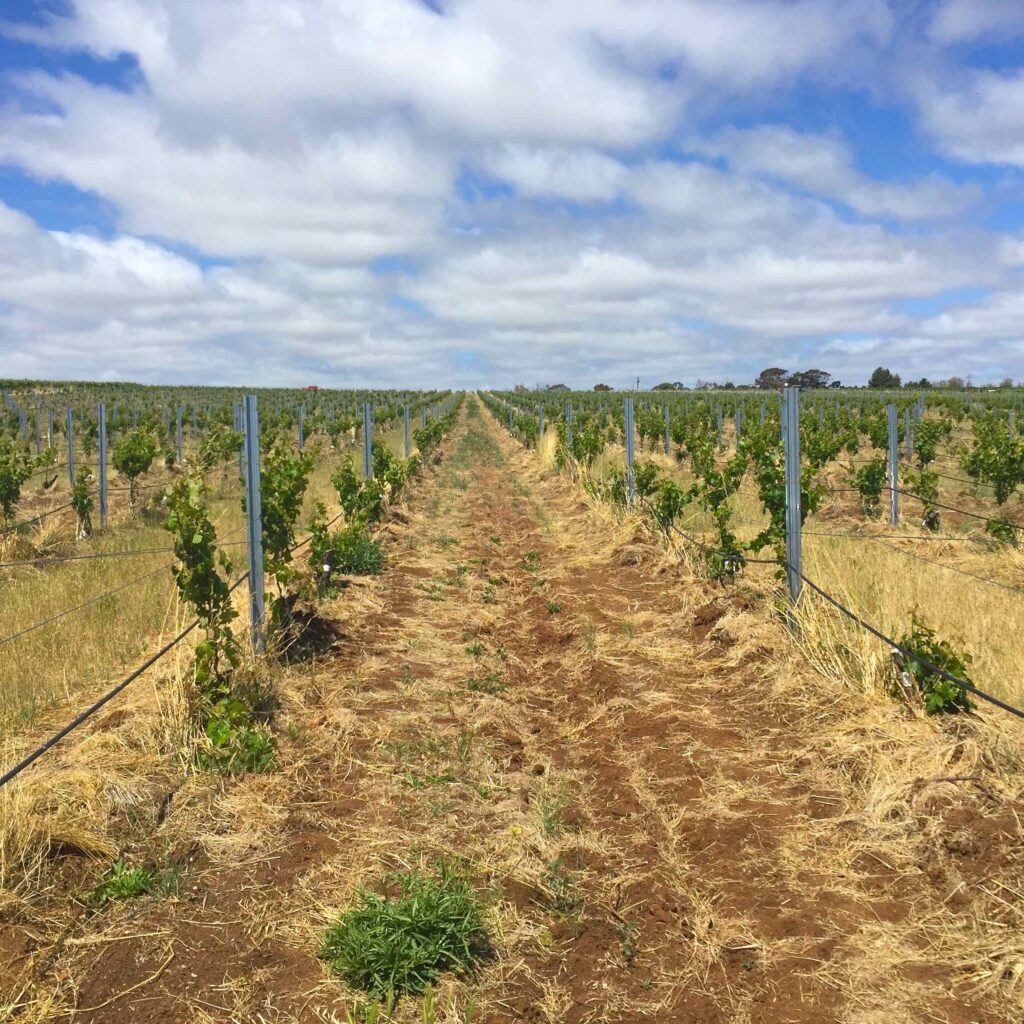 Some of McLaren Vale’s finest producers such as Battle of Bosworth, Paxton, Gemtree and Dowie Doole have championed organic and biodynamic viticulture for over two decades. Their wines are delicious – proof-in-the-glass of their sustainable practices.

Over twenty years ago a good number of local growers and producers already acknowledged that conventional farming practices were not sustainable in the long run, and that viticulture and livelihoods would be severely challenged by a lack of water and the impacts of climate change.

Together with the McLaren Vale Grape Wine and Tourism Association (MVGWTA) they formed a body named Sustainable Australia Winegrowing (SAW). The main objective of this body was to “increase the overall sustainability of McLaren Vale and the Australian Wine Industry, and aimed to minimise environmental impacts” [2]. 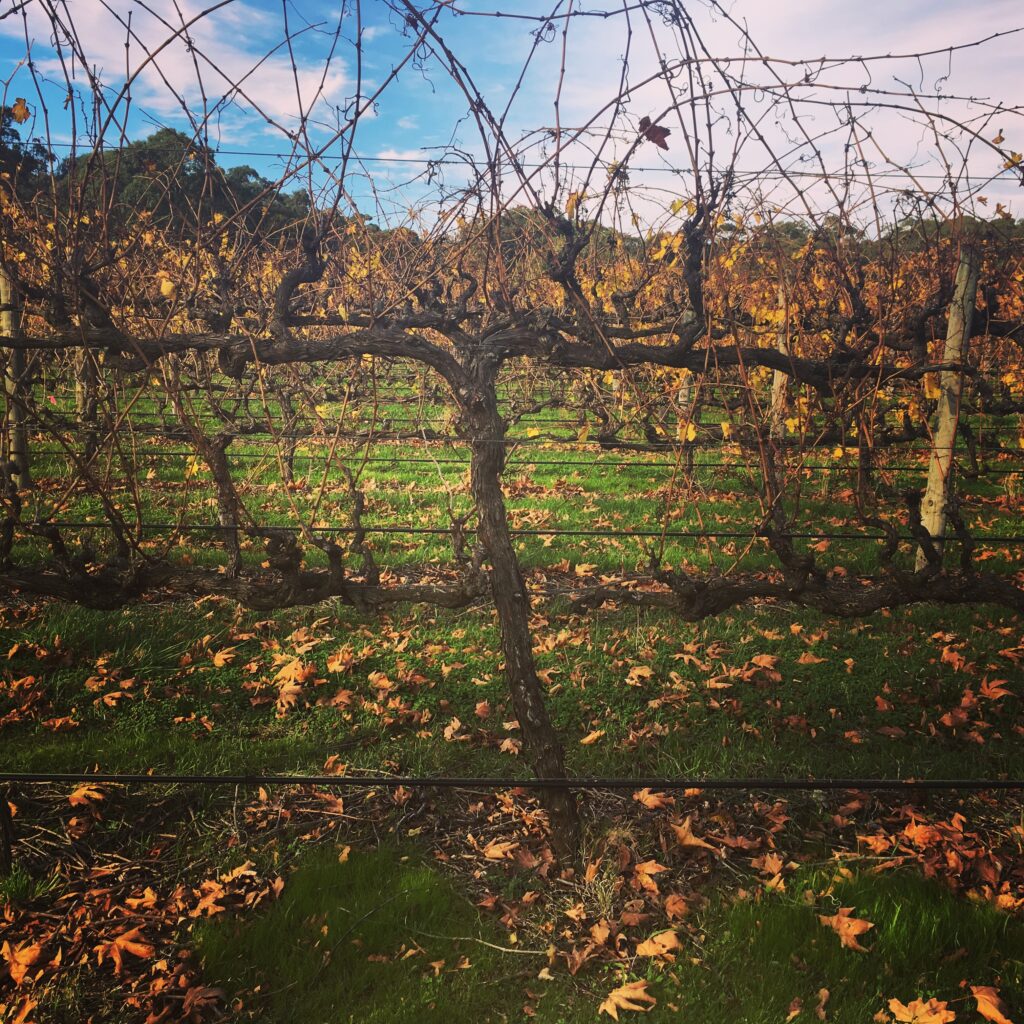 Further, “in 2019 growers and producers under the SAW umbrella accounted for 40% of McLaren Vale’s total vineyard area and more than 65% of the region’s annual crush” [3]. Sustainable Australia Winegrowing was closed in June 2019 for the benefit of creating a body representing all of Australian wine growers.

The new organisation is called Sustainable Winegrowing Australia (SWA) and their members’ vineyards accumulate to 38,000 hectares [4]. This represents approximately 25% of all Australian vineyards – a very encouraging figure.

Since the mid-1980s Coriole in McLaren Vale has been instrumental in planting more heat-resistant Mediterranean varieties. Today Coriole is joined by the next generation of producers – Sherrah, Lino Ramble, Samuel’s Gorge,  Bondar and many more – who craft wine from climate appropriate varietals like Sangiovese, Tempranillo, Montepulciano, Nero D’Avola, Fiano, Arinto and Vermentino. 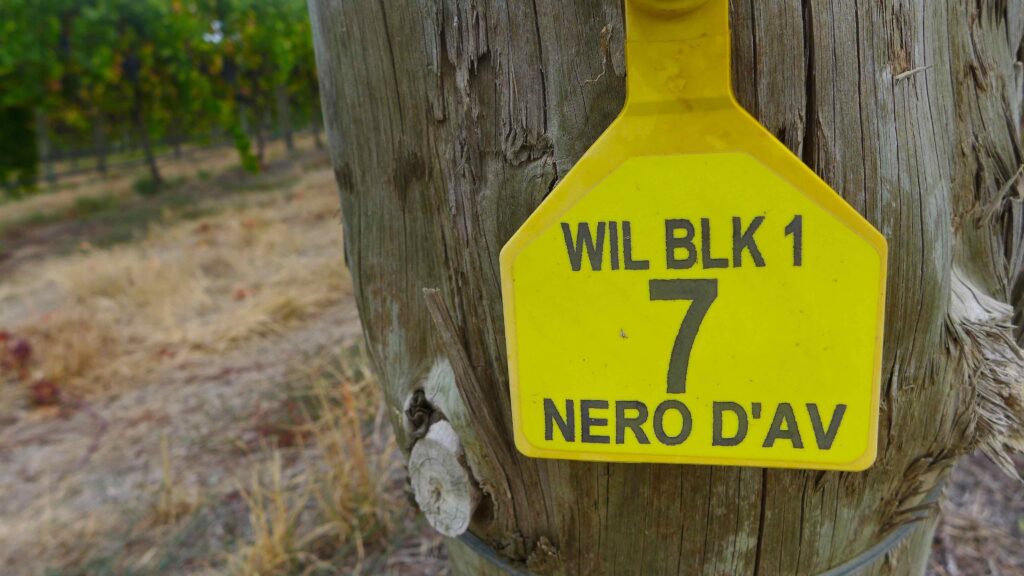 There was a time in Australian (again, around twenty years or so ago) when these varieties – and wines – were only known to an ‘initiated few’. However, over the past decade plantings of these varieties have increased steadily. Wines made from Fiano and Nero D’Avola have become the new ‘darlings’ of wine aficionados and foodies alike. These ‘new’ varieties mostly originate from a Mediterranean climate not dissimilar to that of McLaren Vale, so they are naturally more suited – and sustainable – to grow here.

Compared to Europe, Australia is reasonably new to viticulture. McLaren Vale’s first vineyard was only planted in 1838, fairly recent if you compare this to the ancient viticulture of countries such as Italy, where wine-making dates back over 4000 years. 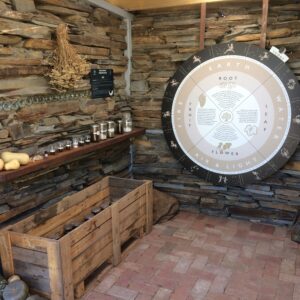 Historically, the majority of Australian vineyards were planted to international varieties like Shiraz, Cabernet Sauvignon, Chardonnay and Riesling, most of them originating from the cooler climates of central and northern Europe. These varieties struggle in our hotter and drier vine growing regions. They demand more water (which we don’t have enough of), and struggle under the ever-increasing temperatures and other extreme weather events courtesy of climate change.

Nowadays, Australian winemakers are considered some of the most highly educated in the world. They’ve been able to travel the globe to study in ‘old world’ vineyards and viticulture, thus gaining a better understanding of the relationship between vines and their given terroir. As a result, we have reconsidered our approach of planting international varieties in ‘any given’ vineyard site.

Today, extensive soil testing is undertaken and climatic conditions are analyzed beforehand, to match the appropriate vine to the local terroir. We are learning fast and getting very good at this; something the Europeans had thousands of years to work out before us.

Often red wines made from climate-appropriate varietals are more refreshing: they drink very well slightly chilled on a hot summer’s day and generally have lower alcohol content. This makes them more digestible, more fun and allows for a second glass without regrets. 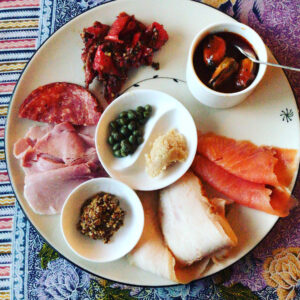 Don’t get me wrong! I love a big Shiraz almost as much as I enjoy a tannic, well-structured Cabernet Sauvignon. However, in years to come, McLaren Vale, the Barossa Valley and other hotter wine-growing regions will no longer be climatically suitable for these varieties. It won’t be too long before we’re drinking Shiraz from Tasmania and other cooler climate growing regions, previously unknown for supporting these varieties. (The steady acquisition of vineyards in Tassie by companies – and establishment of new vineyards there too – is in my view testament to that).

With its climate akin to my beloved Mediterranean, I am excited living here in McLaren Vale with its warm, mild weather and these evermore lighthearted reds made in the Spanish joven or Italian novello styles. (Both represent young and fresh reds similar to French Beaujolais-style wines).

If you’ve ever been on a summer holiday to Europe, I’m guessing you’ve also tasted these lighter-style reds, drinking wine like the locals do, paired with delicious antipasto or tapas – heaven!

So I say let’s all embrace these new refreshing wines made from these ‘new’ varietals. Let’s welcome these exciting lighter flavours to our palates, those that complement our ever-growing hunger for ethnically- and regionally-authentic cuisine.

Through these new taste sensations we can travel virtually – sensorially – to Mediterranean shores to further discover their cultures, countrysides and cuisines.

For now at least, while the world wrestles with border closures and a global pandemic, it seems that travel and holidays might best be found at the bottom of a humble bottle of sustainably produced, organically grown, locally made, climate-appropriate wine. 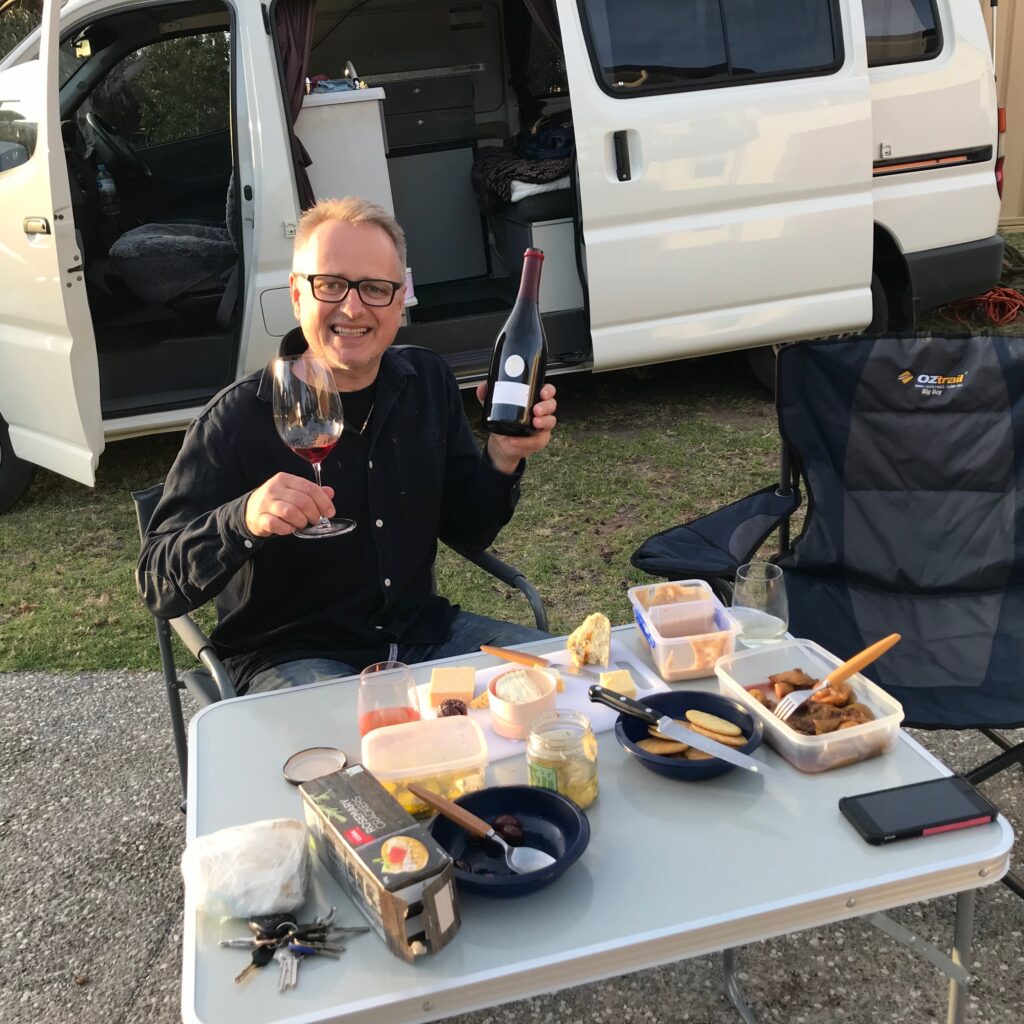 [1] The Organic Wine Cellar (See References at bottom of page).

Some revisions of this article were made on 23 July 2021.